GST Amendments and Its Impact

GST Amendments and Its Effects on Business in India 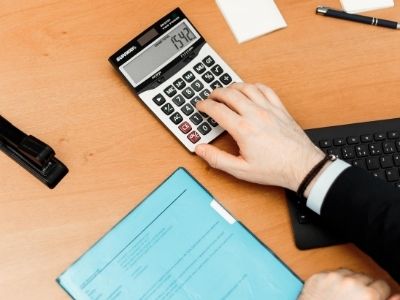 Goods and services taxes (GST) came into effect from July 1st, 2017. The main objective was to simplify everything, including the tax structure, the rates, and compliance needs. The Indian government imposes GST is a single indirect tax to replace the multiple tax system levied by both the state and central government. The tax rate has now been classified into different slabs, such as 0%, 5%, 12%, 18%, and 28%, depending on the nature of goods. This structure has helped to rectify the issues created by the earlier tax system. An analysis after one year revealed that GST implementation has proven to be fruitful. This positive success has encouraged the council to bring up certain relevant GST amendments like reducing the earlier tax rates.

The Impact of GST Amendments

The following are the major updates about the amendments:

At the early stage of implementation, the GST council faced a lot of public criticism on account of the tax structure. People were not sure if the new tax policy would benefit their businesses and the nation’s economy. To make GST a positive change for all, the government decided to make certain GST amendments to make the process seamless and profitable. The council is also trying its best to achieve well in all sectors being at an initial stage. There are some loopholes obviously in the sectors like real estate.

The GST council is trying to improve all of these.  We are hoping that the new GST amendments will favour the growth of companies and boost the Indian economy. 3E Accounting, being an experienced firm will help you register your business, provide assistance for GST registration, support for filing GST returns, obtain GSTIN, along with other GST-related services.