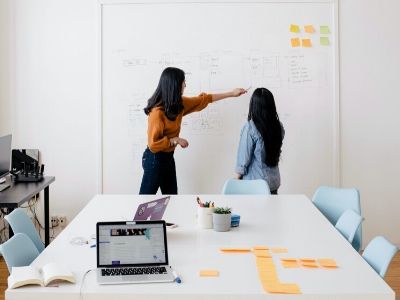 The marginalized sections of our society fight many battles every day for equal rights. Many movements have come into the limelight like the #MeToo movement, Black Lives Matter.

Similarly, here we are today to talk about a strong, admirable, fearless woman, Shradha Sharma. She not only fought with the world but with her demons too. With continuous efforts, she is now heard and looked upon as a victor. She completed her BA and pursued communications in MICA, Ahmedabad. She worked at Times of India but later went to work for CNBC, Mumbai. She broke all the social prejudices by unveiling many stories that qualify as an inspirational epitome for today’s youth.

There were times when her ideas about the success story of entrepreneurs were ignored. But this encouraged her to interact with more and more entrepreneurs and tell their stories to the world. She found people who had stories to say, but nobody was ready to hear them out. This gap was rightly covered via their stories on her blog – YourStory. This blog was started in 2008 when online publishing portals were not considered a career opportunity.

Her blog YourStory didn’t have the most significant start and faced obstacles for almost a decade. In 2015, she finally emerged victorious after she started raising funds for her venture. Presently, YourStory has approximately 70,000 stories of entrepreneurs. Her team consists of 100 people who publish the content in 11 local languages with millions of people as an audience.

The central idea of Shradha’s work is to tell the stories of India’s entrepreneurs. YourStory did not exactly have a very smooth start. She faced a lot of ups and downs on her path of being the voice of these entrepreneurs. But this could not defeat Shradha’s willpower to move ahead and achieve success.

She quit her job to focus all her attention on this blog. She left all the luxuries she could get and chose to be a storyteller. Her storytelling dealt with the dark days and the sweet taste of the success of the entrepreneurs. This justified the name of the blog, YourStory, as it provided a platform to tell the story of entrepreneurs.

Obstacles Do Not Mean the End

Like any entrepreneur, Shradha also struggled in the beginning, but she knew what she signed up for, and nothing can shake her confidence and stop her from growing. Her biggest challenge was to get a few entrepreneurs who wanted to talk about their struggles. There were a few people who supported her when she was working at CNBC, but after her resignation, they also backed out. There were no celebs or known figures who helped her in spreading awareness about this blog, but Shradha did not need anybody else’s help. This did not scare her at all. Instead, she overcame this hurdle by finally finding some entrepreneurs who wanted to share their story on the blog -YourStory.

Each day for her was tougher and darker. Every day she could feel our patriarchal society trying to hush her voice, but nobody could silence the voice of truth. Her work gave voice to the voiceless. She also had financial difficulties, but it only pushed her to develop a highly profitable business structure.

With everything going haywire in her professional life, her personal life was also not on track. Shradha lost her mother in 2010. She was devastated after her mother’s death as her mother was a person who consistently supported her through thick and thin. At that time, Shradha was jobless and was struggling with YourStory. Her mother’s death was a punch in her face. This all led her to go to depression. She then diverted all of her attention to her work. This helped her heal and come out of depression.

As she kept working, these brave entrepreneurs’ stories helped her evolve into a much more energetic and positive person. These stories of hardship made her realize that all these scars, mistakes, and failures of a person bring out the person’s real character. She went through all the difficult times, put it behind her, and became a successful blogger. 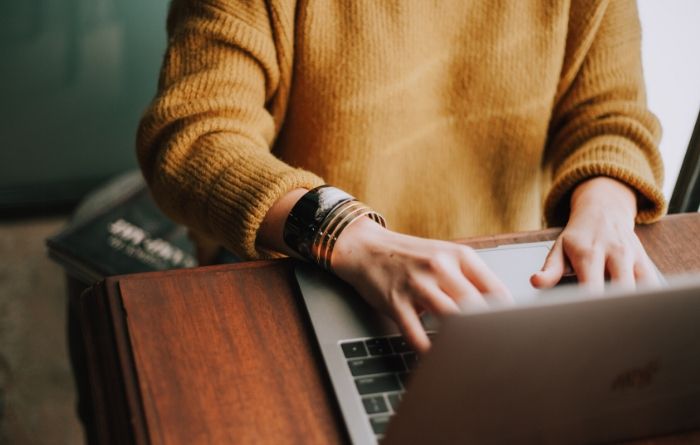 The Taste of Victory

Shradha’s experience with Times of India and CNBC helped her understand how to manage a media business successfully. It also helped her give voice to more than 40000 entrepreneurs and tell their story.

Now YourStory is one of the most reputed names within the entrepreneurs’ fraternity. She spent years seeing her dream come true, and now all her hard work is being paid off.

It was her ambition, hard work, and her positive attitude that helped YourStory to become what it is now. She is a warrior, and just like a warrior, she fought all the battles head-on. Be it personal or professional battles or the socio-cultural battles, she won them all. Even after being a small girl from Bihar, she dared to dream big and fought until her dreams came true. And now, she is the founder of a reputable and highly interactive platform for the story of entrepreneurs.

She has been awarded the L’Oreal Paris Femina Award and was also one of the world’s top 500 LinkedIn influencers. YourStory is a platform to know more about start-ups and entrepreneurs-related stories, news, resources, and research reports.

Several investors have contributed to YourStory, such as Ratan Tata, one of the prominent figures in the present day. Shradha has also been enlisted in the Fortune 40 under 40 and given the title- “the Economic Times promising entrepreneurs of India Award.”

With 3E Accounting, start a business in India becomes affordable and straightforward so that the company can focus its time and attention on the operation and expansion. Contact us for more information.