Differences Between Branch and Subsidiary in India

Looking Into the Difference Between Branch and Subsidiary in India 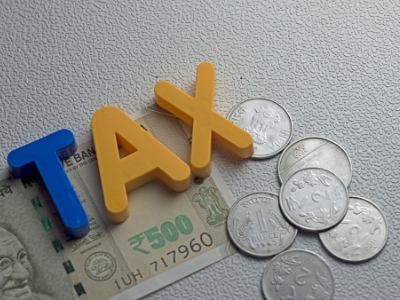 Many are living on the wrong impression that a branch and a subsidiary are the same. While both arise from an umbrella organization and have the same start-up resources, these two are actually far from being close.

For one, putting up an income-earning investment in India would require entrepreneurs to determine the type of business that should be established. Depending on its target, the choice of a business type largely depends on how big or how far a company wants to grow or reach.

As it is, no businessman would ever be satisfied with what his company earns. Business expansion is always on their drawing board.

General Differences of Branch and Subsidiary in India

There’s an influx of investments coming in a country populated by some 1.35 billion potential market markers. Due to this, entrepreneurs eyeing to put up a business in the area are seriously considering the options of establishing a company with the capability and legal personality.

With a big dream in mind, foreign investors should think hard as to the type of business to be formed, registered, and incorporated in India.

Local and foreign investors may choose from several entry modes by which a company can establish an entity. Among those options provide legal avenues by which it can set up a branch and subsidiary in India.

Branch offices do exactly what the umbrella company is doing if only to ensure that the business gets to reach farther to entice more clients. This translates to higher revenue generation. Manufacture and trade companies with a branch in India may engage in the following:

Closer Look at the Differences

For better understanding at the differences of a branch and subsidiary in India, below is a dissected presentation based on India’s prevailing economic policies.

Branch offices are assessed with a higher tax than subsidiaries. A branch office in India is required to pay 41.6 percent of its revenue, while a subsidiary pays 31.2 percent of its declared income. Interestingly, dividends arising from the income generated by the branch don’t incur taxes.

Subsidiaries are required to pay Dividend Distribution Tax. Only then can they farm out dividends to its stakeholders.

The expenses of a branch office in India entirely comes from the umbrella organization. This means they could only transmit funds through normal banking channels or locally-generated income.

A subsidiary may however pool and use funds from the revenues it makes out of its business activities in India.

A branch is managed by a Country Manager, an umbrella organization-designated representative who lives in India. A subsidiary requires at least two directors [one Indian National] to manage.

A branch office cannot expand its activities nor undertake new trading, commercial or industrial activity other than what the Government has approved. A branch can’t raise operational funds outside of what has been sent by the umbrella organization or revenues made from its local business activities.

Moreover, a branch office can’t possibly accept deposits. Only the corporate bank account provided by the umbrella organization should accept payments and deposits. Once deposited to the corporate bank account of the umbrella organization, the head office will be transmitting back [through normal banking channels] funds in form of commission. Likewise, a branch office cannot undertake retail trading activity nor carry out manufacturing or processing activities in India.

A subsidiary may be incorporated with just a minimum of two subscribers. However, cannot transfer its shares and could only have a maximum of 50 shareholders. As such, subsidiaries can’t make an invitation to the public to subscribe for any of its shares. A restriction on inviting or accepting of deposits from persons other than its members, directors or their relatives is also in effect.

Conditions Prior to Business Set-Up

For the Ministry of Corporate Affairs to allow a branch office in India, the umbrella organizations must have proof of its profitability record. This goes for the last five years in the state where it was first established. An umbrella organization should have a net worth of no less than USD 100,000 to qualify.

Since a subsidiary is formed apart from the umbrella organization, it is considered as new. As such, it does not have any track record of profitability to show. Thus, a subsidiary is not required to for such. However, a subsidiary must have a basic Capital of Rs.1 Lakh and a minimum of two subscribers. 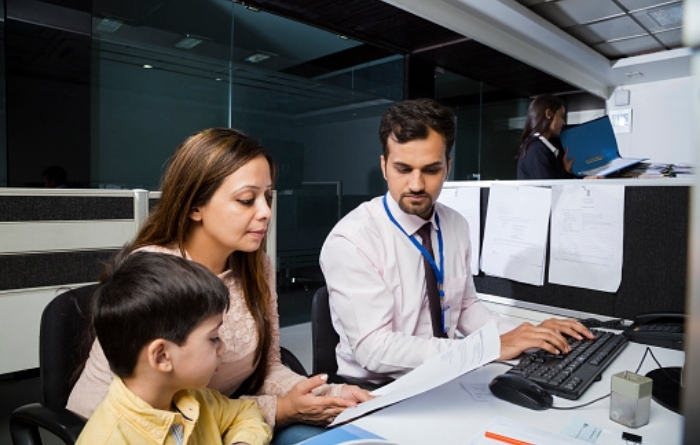 Even with a simplified presentation detailing the differences of a Branch and Subsidiary in India, foreign companies mulling on establishing business may still find India’s economic policies as stiff, as it does not allow exemptions to rules governing Incorporation.

Sheer knowledge may not suffice. It is imperative to consider India company registration services of a business advisor wielding extensive experience and track record of excellence in the field of incorporation.

We at 3E Accounting have the best business advisors who can help you form and incorporate a business company, which best fits your requirements.