National Chartered Accountant Day in India and How We Celebrate it 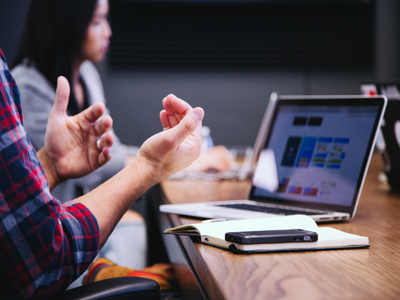 Why Do We Celebrate CA Day?

On 1 July 1949, the parliament acted and gave birth to the Institute of Chartered Accountants of India (ICAI). A year after the constitution formalized, the institute started to form a shape. The ICAI is among the oldest professional institutions in India. The licensing and regulatory body for the financial audit and accounting profession is ICAI in India.

The History Of ICAI

The genesis of the CA profession goes back to the pre-independence days. At that time, the British government in 1913 passed the Companies Act in India. There was a prescribed list of books that every company registered under the act had to maintain. The person assigned for the post of an Auditor had the power to audit these books.

In 1989, Government Diploma in Accountancy course launched in Bombay (present-day Mumbai) with a three-year training period. Anyone who completed the training had the authorization to be Auditors throughout India.

The Government of India in 1930 decided to maintain a register of accountants. The accountants whose name entered in the roster are Registered Accountants. Even after all these practices, the profession of accountancy remained unregulated until an expert committee in 1948 formulated. An autonomous body should form as suggested, for enhanced regulation.

Since then, on 1 July, ICAI Foundation Day or CA Day is a day of celebration in the corporate sector in India.

Note: the word Chartered has no relation to the royal charter of the British for Indian accountants, unlike in other Commonwealth countries.

It is the official motto from the Upanishad. The meaning of this motto is the one who is awake in those who sleep. A chartered accountant follows the regulations of ICAI and always be compliant and vigilant. A CA must help people or their clients in becoming better tax-paying citizens of the country. Chartered Accountants always help small or large businesses when needed.

For all the good reasons, National CA Day acknowledges the significance of the profession to the country’s economy. 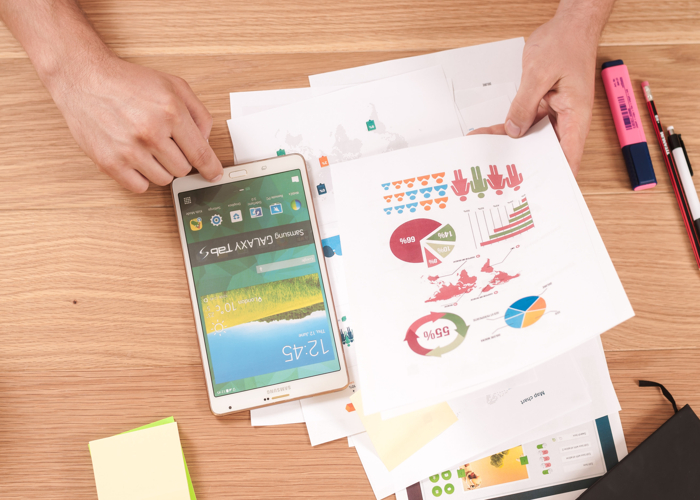 Not just on the occasion of the Chartered Accountant Day of India, but we believe in showing our gratitude and respect to all the chartered accountants of India. They have contributed immensely to the economy and finances of our nation.

Chartered Accountants form the backbone of businesses, industries, and other economic sectors of our country. Nothing good comes easy in life. Ask a CA and he will tell about his sleepless nights, years of hard work he/she has to put to qualify exams. It has never been easy to qualify as a chartered accountant where millions of students appear for exams at once. Accountants in India sweat hard work to help in the development. We cannot forget their inspiring dedication to the welfare of our nation. As a businessman, always celebrate chartered accountants day in your organization to express your gratitude.

If you are looking for a CA, then get in touch with 3E Accounting who can help you with end-to-end accountancy solutions with the best accountants in India.