Understanding the Role of Pre-Incorporation Contract 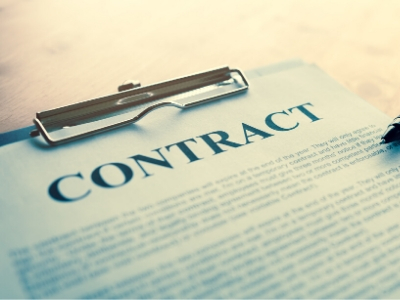 To formulate the pre-corporation contract is considered to be the most complicated form of legitimate obligation for any company. Hence, it is advisable to take legal advice about the pre-incorporation contract to make sure that you are moving ahead in the right direction. It tends to set up the administration, operations, as well as states who will be in power to regulate the company before the company’s first board meeting takes place. Even though the company has not yet been established, this contract will offer power to the company’s promotor. On the other hand, other contracts that are related to partnership and/or ownership are less complex. They can without much of a stretch be included and discontinued, unlike the pre-incorporation.

However, forthcoming ventures are actively taking interest to form a pre-incorporation contract because of the privileges associated with it. For example, less sophisticated ownership transfer procedure, availing extra tax advantages, risk insurance, increasingly appealing for getting finance for operating the business, and so on.

What is the Role of the Pre-Incorporation Contract?

A pre-corporation contract is formulated by a legal company lawyer which clarifies the different duties of every promotors or incorporator. It additionally explains the extent of risk, requirements to perceive problems if the company fails to come into existence, as well as states the commitments of the partnership. Also, it would not be wrong to say that when the pre-corporation contract takes action along with other lawful contracts, it will help to settle several most widely observed issues if they happen to occur.

What Information Does the Pre-Incorporation Contract Contain?

The Methods for Ratifying the Pre-incorporation Contract

To make sure that the business of the corporation is running smoothly, the company needs to ratify the pre-incorporation contract. Once the contract is ratified, it will enable the company to put the conditions and clauses mentioned in the contract into action. The incorporators or promoters can follow any of the below-mentioned two procedures.

It has often been observed that incorporates tend to include the name of the company before it comes into operation during the undertaking of the contract. It is considered as a big problem. Let’s understand the validity of the pre-incorporation contract. 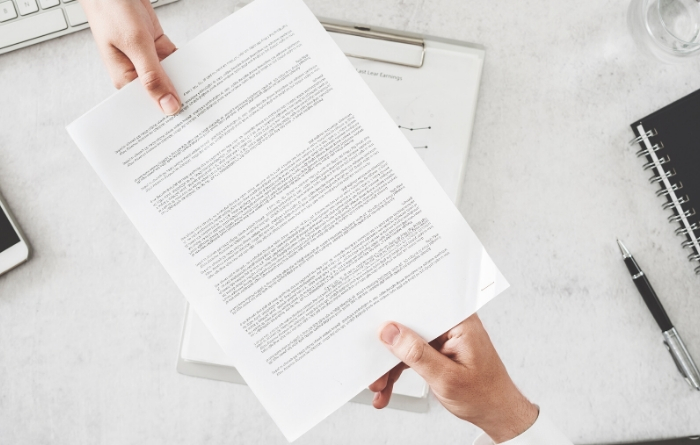 It is very important to understand that a business is a fictitious entity. Once it has been incorporated fully, it comes into existence. A company can never formulate any contract and be a part of any contract if it has not been established in real. It’s the reason why an agreement can be invalid if it’s created under the non-existing business entity name. Since it is challenging to trust upon the credibility of such contracts, they are not enforced. It is where the role of incorporates becomes significant. They are included in the contract to enable the incorporation of the business.

3E Accounting is one of the most trusted legal advisory firms. To register your business in India, you can connect with us. Our team will help you to go through the company registration process, ensuring to comply with all the legal laws. If you are seeking to get the assistance for the pre-incorporation process, we are there to guide you through the process. Our experts are highly proficient, and they have in-depth knowledge about the legal field and help you structure your pre-incorporation contract. Contact us to know more.