List of the Top Cities to Start Business in India 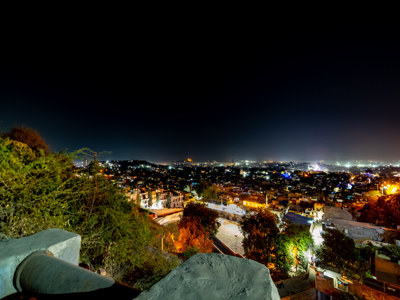 India’s huge population significantly contributes to the factors being considered by legitimate entrepreneurs whose penchant of a potential market has always been the availability and spending index of potential clientele.

With more than 50 Indian highly industrialized and densely populated localities to choose from, finding the ideal cities to start a business may not be as simple as picking apples. This is considering that each of these cities has its own products or services it is famous for.

Choosing the ideal cities to start business requires diligent research on both the city and the strengths it stands to get in the cities of their choice.

On this premise, below are possible choices for accessible smart cities to start a business in India.

New Delhi boasts of many plus factors and topping its attributes is it being India’s capital city. As a capital city, it hosts major government agencies, including the country’s seat of power. Moreover, parallel with the presence of major government agencies in New Delhi is major infrastructures giving businesspeople leverage and convenience. New Delhi is home to entrepreneurs who are into T-Shirt Printing, Online Selling, E-Commerce, and B2B. New Delhi is also a great place to start a company providing services like Website Designing, SEO, Content Writing, etc..

Nagpur is another city with a distinction of being one of the two cities [the other one is New Delhi] located at the heart of India. Just like New Delhi, accessibility is a minor concern because it has rail connections to every other state capital. Nagpur hosts businesses which are into residential construction, landscaping, freelance writing, blogging, virtual assistance services, home cleaning, child care and also courier services. With the transport infrastructure in place, Nagpur is also a good place to put up a logistics business. Aside from the logistics business, news reports considered Nagpur a health care service hub.

Gurgaon-Noida-New Delhi, interconnected satellite cities are known for their diverse financial and industrial attributes, where one could find IBM’s Indian corporate headquarters, American Express, Microsoft, Bank of America among many other members forming half of the elite list of Fortune Magazine’s top 500 companies. It’s also considered among the early offshoring locations. Moreover, the place has 26 shopping malls catering mostly to retain businesses. 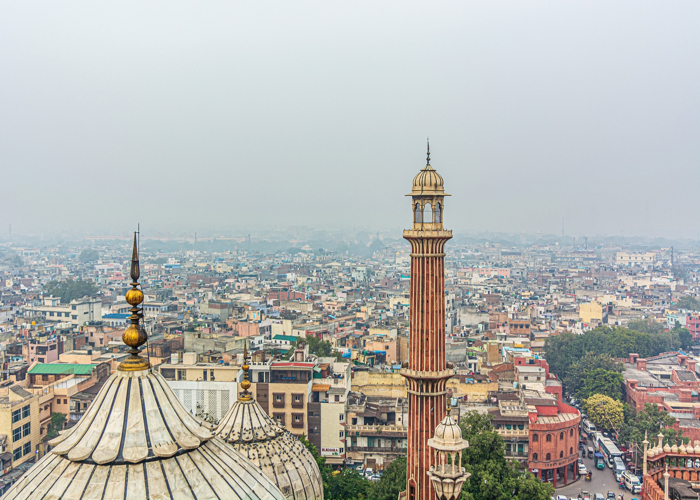 Not all newbies in the world of business could afford the high cost of living and operating expenditures. There are start-ups who would rather pick on a place that is not as dense as the capital city or a place where they could make both ends meet with limited starting capital.

Mysore-Bengaluru is the gateway [unofficially though] to Bengaluru and Karnataka. There isn’t already a saturation of business and competition like in New Delhi. Furthermore, the city is popular with its greenery and cleanliness. In fact, Mysore, which is surrounded by four industrial zones, ranks as India’s second cleanest city. For those wanting to start a company in the niches of tourism, IT software development and also education, Mysore would certainly be among the top cities to start business.

Pune-Mumbai is a rapidly growing Indian city in terms of business and population. Mumbai, which is geographically bigger than other emerging business hubs, is a very busy city with a comparatively high-cost of living. Except for education, all other daily grinds are deemed high-end. The place is ideal for starting education centres and manufacturing firms. Pune-Mumbai ranked number one on Mercer Quality of Living rankings and number two among India’s potential smart cities. 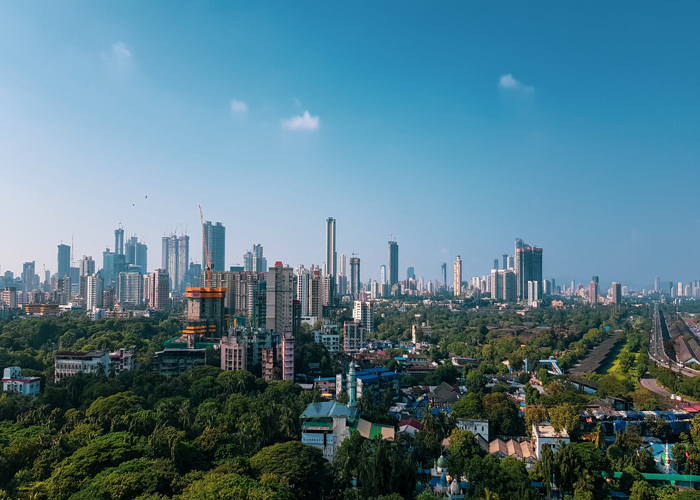 Chennai is the cultural capital embarking on conservative living. Oddly though Chennai is ranked third largest ex-pat population, closely behind Delhi and Mumbai. The city also hosts quite a number of companies from the western hemisphere. Businesses complementing the smartphone industry are starting to rake in huge profits by putting up a tempered glass manufacturing business. Tempered glass has become essential for smartphone users wanting to protect their gadgets.

Visakhapatnam, also referred to as Vizag, is a city by the Bay of Bengal in the state of Andhra Pradesh. Considered as the financial capital of Andhra Pradesh, Vizag plays host to a long list of industries, including steel and mining. Also home to a large naval facility, Vizag takes pride in its good port, air, road, and rail connectivity. It has also been cited and considered one of the rapidly-growing cities in India.

Hyderabad is a city offering opportunities for IT and Pharmaceutical/Biotechnology businesses. Nine of 10 local folks work in the services sector, making Hyderabad among the top five largest city contributors to the Indian Gross Domestic Product.

Kolkata is home to numerous Indian mining companies, which include Coal India. Its proximity to the lake makes Kolkata an ideal place for IT and software development. Interestingly, Kolkata has maintained its penchant for arts.

Ahmedabad is home to petrochemicals, engineering, pharmaceuticals, plastics and IT businesses. Its plus factor would be its location. The recent expansion of its highways connecting Ahmedabad and Mumbai makes entrepreneurs consider the city to start a business, especially with India’s first bullet train set to start rolling in 2024. This city also plays host to agriculture, construction, and energy. It has in place a considerable number of businesses engaged in chemicals and pharmaceuticals manufacturing.

India’s Moniker – Market of Markets, Makes the Country More Interesting to Dig in

If you wish to find the best cities to start a business of your own, 3E Accounting in India, just might be able to help you. We offer India business set-up package, embarking on Excellence, Efficiency, and Economy. We guarantee results for less or your money back.