Going Through Revathi Roy’s Journey as a Social Entrepreneur 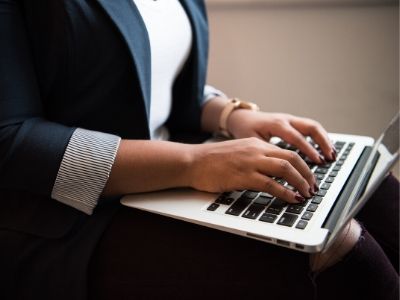 Transformation is the need of today’s world – be it social, economic, political or social. For a country to grow, it becomes highly essential for society to accept the changes that come along with the transformation. India is one such country that has received all the changes coming along its way to grow and develop. It has not only overcome its social reforms but also is working towards women empowerment. Women play a very crucial role in making a country progressive and dynamic as they are a symbolic link between courage and endurance like goddess Chandraghanta. Our country has many such women who are social entrepreneur today.

Women today have embodied all the leadership characteristics into themselves, and one of the most inspiring women of India is Revathi Roy. She is the founder of Hey Deedee, an online delivery portal run by a group of women. This group delivers orders to all the corners of the world. Her success is not limited to a specific company but has continuously contributed to women startups such as Viira Cabs and Forshe Cabs, which were launched alongside with Hey Deedee. This female social entrepreneur is a leader in a real sense, an epitome of power and devotion, which has to lead her sail smoothly through the ocean, which is full of high and low tides. Revathi has built the road to success for herself as well as for other women. She has taught them the importance of being self-sufficient and confident in every phase of life.

There are various trophies that she earned, and one of them is the Women Transforming India Award by Niti Aayog. In 2017, a highly rewarding year for Revathi when she was covered on Forbes India – W-Power Trailblazers magazine. Not only just that, but she is also the proud recipient of the “The Femina Women Jury Award” because of her contributing social work for the betterment of Indian women. She has worked tremendously hard to influence the lives of other women by focussing on the development and growth of the woman. Today, she is regarded as a highly competitive social entrepreneur. She had given rise to her passion for earning her living by starting a women-oriented taxi venture when she accepted the challenge of one of her friends.

Emerging Out as a Social Entrepreneur

In 2007, on the day of International women’s day, Revathi had launched a taxi service that is run by women only called ForShe. It was not only the first-ever female-driven taxi service of Asia, let alone India. This service started with only 3 Indica 4-wheelers. Revathi rented her friend’s vehicle to carry passengers from the Mumbai airport terminal. After saving some money, she decided to advertise her service to expand the business. Gradually, she began to build a team of enthusiastic women drivers. Her efforts began to show the results when a company got the attention of an investment firm in Mumbai. With the recommendation of this firm, they got a Japanese funding company to increase their capacity by 30 vehicles.

She walked away from ForShe in 2009, Revathi continued to pursue her dream of being a social entrepreneur by collaborating with Preeti Menon to launch another woman-oriented taxi service company in 2010 named, Viira Cabs. Due to specific reasons, she walked away from this. However, her journey doesn’t end here. Her passion for excelling in the entrepreneurial career motivated her to set up another business with the new concept.

This time it was a women-oriented delivery service called Hey Deedee. This new business came into existence in the year 2016 by collaborating with Jagdish Gothi. It was launched as a branch of an existing venture, Zaffiro Learning. She got a group of enthusiastic females in her team who started the delivery service. Zaffiro generates employment opportunities to females whose financial condition were not sound.

It ensures that the employees are trained and certified to do the job efficiently by providing a 45-days rigorous training program, which is charges at INR 1500 to enrol the female workers for the program. Although; the expense of training comes out to be INR 11,500 for making them efficient in driving and following traffic rules. The training course is sponsored by CSR and NGOs such as Tech Mahindra Foundation.

It was not an easy road for Revathi when she launched her new delivery venture. It is the general perception of the people that they find it quite hard to trust in a company that is not yet a brand. Also, it is a company that is run by women. The female drivers faced a lot of hardship when they were questioning if they are capable enough to drive. However, Hey Deedee’s women are continually working hard to deliver parcels to the desired location. They are hard work seems to be paid off because Hey Deedee has become one of the leading women-oriented delivery service companies. It is not just limited to employing women, but it also tends to help women out to obtain soft loans so that they can purchase their vehicles.

Today, it is a team of more than 300 female employees who deliver about 40 to 45 deliveries daily. It continues to provide security to its employees by providing them with insurance of one lakh rupee. It is one of the best initiatives taken by Hey Deedee. 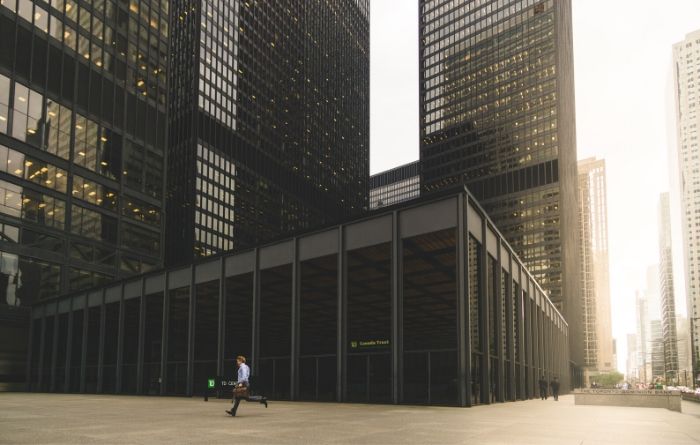 Moving Forward With a Purpose

Revathi’s successful flagship, Hey Deedee, has given several women a job opportunity who come from a financially unstable family. These girls are getting skilled and trained to earn for their families. Thus, making them self-sufficient and independent. It will not be wrong to say that Hey Deedee is an extraordinary and exceptional delivery service company. The credit for the success of the company and the development of female power goes to Revathi Roy. She is determined to bring positive changes to our society by engaging more girls in her team.

Her life journey very well depicts the fighter in her who is committed to making a difference in the lives of a woman. Being self-reliant, she ensures that Indian women are self-independent, strong who looks upon themselves with pride.

At 3E Accounting, has all the relevant qualifications and experience, will provide you with assistance for business registration to help your process. Contact us for further information.