The Way to Women Entrepreneurship 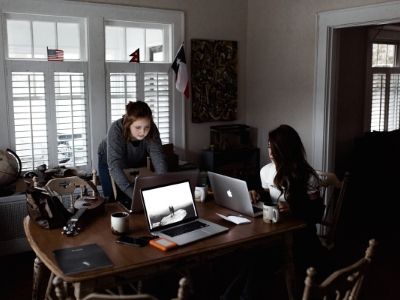 Women’s participation in society has come a long way since independence. We can see women from every part of the society participating and rising to the top in all life. Be it administration, business, science and research, accounting, name it, and you will see a woman leading the industry. One of the sparkling narrative stories is of Lijjat Pappad, which was started by Women Entrepreneurship that inspired millions of people.

But this participation and leadership did not come easy to these women. When we talk about entrepreneurship in today’s world, women constitute 14% of total entrepreneurs in India (6th economic census released by the Ministry of Statistics and Programme Implementation (MoSPI).

One such inspiring story of women entrepreneurship which can be reminisced with a smile on our faces is of Shri Mahila Gruh Udhyog Lijjat Papad. We all are aware of the tasty Lijjat papads that were always an accompaniment for daily lunches and the best tea time snack of all times.

So, where did this all start? It is a story of coming together of 7 Gujarati homemakers from the Girgaum Lohana area of Mumbai and using their spare time to make papads. They started small by selling four packets of papads through a local vendor and gradually gained name because of the taste and quality of the product. On the goodwill of the of their name, women from far off places started joining the business. With the help of a small loan taken from a social worker Mr Changalal Parekh, they started their journey of selling these papads, which later became a well-known and much-loved brand. They purchased papad making machine to increase their production capacity and meet the on-going demand of the pappad.

Slowly, the number of members increased from 7 to 25 who brought their stoves and utensils to support the operations and keeping it economical. In a short span, the pappad gains much appreciation due to pappads’ taste, quality, and operating under hygienic conditions. As the word spread, the members increased to 300.

When the business started growing further, profits were divided equally among women. Later, when the industry was flourishing, Dheerajben Ruparel suggested the name ‘Lijjat,’ which means tasty in Gujarati through a competition organized to give these papads a brand name.

These are some remarkable facts of this significant start-up: 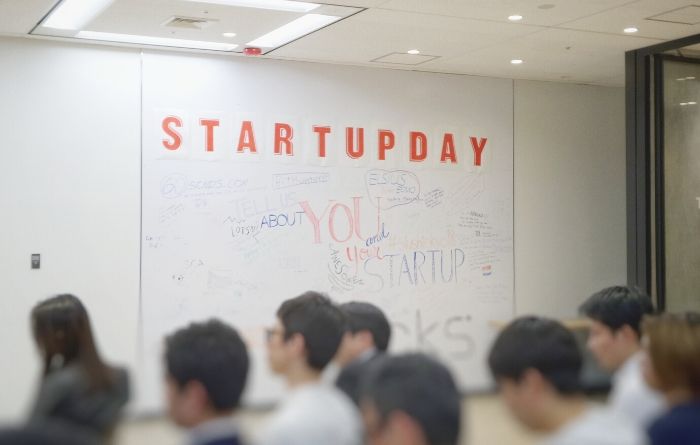 With the help of technology, the radio, and television, the name of ‘Lijjat Papad’ grew, and it became a favourite of every household. Even today, it is the most trusted brand in the papad business. The meteoric rise shows how women entrepreneurship gave rise to such a big brand in the world’s biggest democratic country.

At 3E Accounting, we are committed to providing professional and consultancy help to the budding entrepreneur with specialized help to Women Entrepreneurship. With us, managing business becomes affordable and straightforward so that the company can focus its time and attention on the operation and expansion.

Many such women grew from various fields of life to become the awe-inspiring and the top leaders in the world. Like it’s said, it all starts with an idea. When you have that, the path becomes to success becomes more precise and shorter.