How a Small Enterprise, Bhuli, Revives Culture and Local Art is an Inspiring Tale From Hills of Uttrakhand 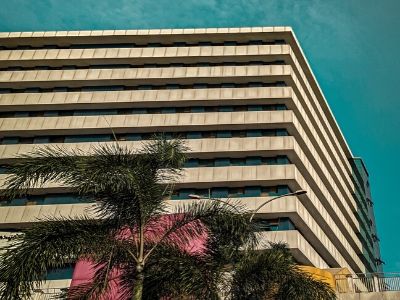 India is a land of rich culture and worldwide known for its art and literature. There is no doubt about the talent that lies in our countrymen. Although local art, culture, and food heritage are lost due to the promotion of modernization, the rich culture of Uttarakhand, an initiative was taken to run a social enterprise. This enterprise is known as Bhuli, which revives culture and local art in Uttarakhand’s rural parts.

In the native dialect of Uttarakhand, Bhuli refers to a ‘little sister.’ The enterprise was founded by Tanya Kotnala in 2016 through social networking sites, to do something different and creative. She worked with the Ministry of Textiles for communities of Assam and realized that the art of Uttarakhand could also do wonders if given the right direction. With this idea in her head, she contacted Tanya Singh, a nutritionist, to spread awareness about breastfeeding. This project was an initiative taken by the Ministry of Women Empowerment and Child Development, Uttarakhand.

Communicating in a Way That Makes Them Understand

Along with collaborating with the government, Bhuli also ran self-initiated projects. They designed posters for the ‘Breastfeeding Awareness campaign,’ which were displayed across Uttarakhand. More than 19,000 Anganwadi Centres across Uttarakhand had these posters on display. As we all know that a picture is worth more than 1000 words, this poster helped them deal with the community problems in faraway areas.

These posters had characters in traditional attire to make it relatable for the rural people. Tanya Singh noticed that most of the caregivers were semi-literate. Thus, these familiar characters will be familiar to them.

These posters made learning much more fun and attractive to kids. The duo visited one of the districts of the state and painted an Anganwadi Centre every month. Tanya Singh spread awareness about health and hygiene, menstrual hygiene, etc.

They worked on several projects like limited edition Calendars and Space Bhuli and were willing to put all their efforts to bring awareness in rural areas. They weaved stories to bring a change in society.
The limited-edition calendars’ entire point was to honour the cultural diversity of India. They achieved this by using the traditional costume culture of various states. The 2019 calendar had the theme of Saris and Drapes from 12 Indian states.

Space Bhuli provided women with a platform to express their feelings through a series of hand drawings. Their drawings were based on several other social issues like Anemia awareness, Right to Education, Triple Talaq, Chipko Movement, and extinction of Himalayan Quail.

Significance of Nutritious Food Brought Back in a Right Way

Palayan, which means migration, is what Bhuli identifies itself. It is one of the biggest problems in the state due to the exploitation of the resources. There was a time when these barren fields had nutritious grains. But all the recipes and nutritious dishes are forgotten by people. Thus, Tanya’s began this program to spread awareness among the rural people through art.

Besides organizing social campaigns, the Bhuli also showcases the local traditions, recipes, and the pahadi culture to promote Uttarakhand’s culture. Today, these artworks are sold as Bookmarks, Postcards, and Wall Arts across the globe, speaking about India’s rich heritage. 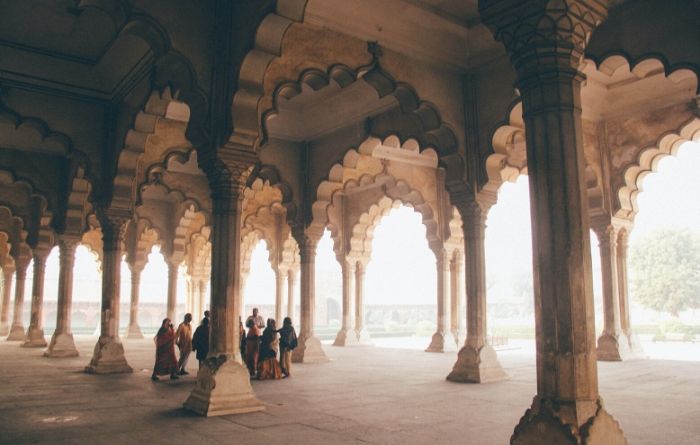 The Power of two SuperWomen

Their long-term plan is to upgrade the skills in the rural area to minimize the effects of Palayan. They also generate revenue by selling artwork with the concept of social cause and use it to fulfil the financial needs of the Bhuli project.

They aim to revive the Swadeshi culture by producing sustainable and straightforward designs. Then, Bhuli believes in taking small steps to create an enormous social impact. With these artworks, they bring life to their dream.

Tanya Singh and Tanya Kotnala aim to bring significant changes in society by bringing small changes in order and cause a worldwide impact.

At 3E Accounting, we are committed to providing professional and consultancy help to start your own enterprise with more affordable and straightforward. Contact us for more information.