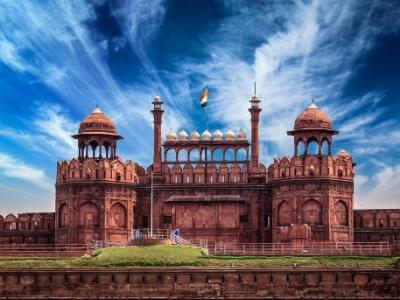 As a highly populous country, India has a huge task to keep every citizen informed and in the loop. Thus, it resorts to utilising technology to help disburse relevant information to each group of people. Every ministry in the Indian government provides for the people’s needs, including foreign investors. Although the official language is Hindu, Indian citizens are well-versed in the English language, making it easier for investors to take the first step. Thus, the government is well organised and sorted, despite its many ministries and departments. If you are located in India’s cities, accessing a government official may be easier via their ministries. India also has a largely rural area, and the local government governs these areas. It is the third level of government in the political structure. The people usually elect the head of local government. To keep all its citizen informed, the India government consistently requests feedback for every government information via each portal and website.

For a populous country like India, managing the pandemic COVID-19 is a colossal task. Nevertheless, the government took action to curb the spread as soon as possible. All countries worldwide had the similar uphill task of managing all aspects of people movement during the spread. The Indian government took initiatives to begin thermal screening at airports and place travellers under a surveillance system to have data on hand. When the government orders people to work from home, there are job segments that closed down literally. Hence, the unemployment rates are going up. However, dynamic individuals took it upon themselves to sustain a living by going into a profitable business during or post-pandemic.

Since some business sector remains vigilant during trying times like these, the India government is adamant about supporting and improving the business sentiment. The government will offer a tax-friendly environment to help with domestic investments and create a conducive atmosphere for foreign investments. The concept is to simplify tax payments by having a flat rate. The less intervening by the government, the livelier the business market can be for India. India has launched several campaigns aiming to boost local start-ups and foreign investments. With a progressive and supportive policy for businesses, the Indian economy is likely to pick up its pace.