Weather and Climate in India 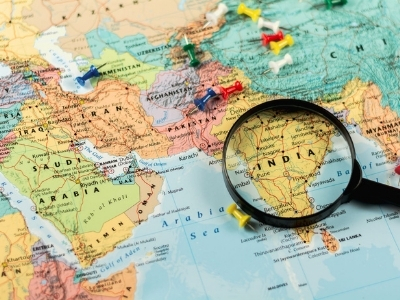 India is a very large country and thus, India’s weather and climate vary between a wide range. It is not surprising at all to find that the different regions of India experience very different microclimates.

Did you know that India experiences four climates? But it is not quite the climates we are accustomed too. Instead, India experiences Winter, Summer, Monsoon, and Post-Monsoon seasons. This is thanks primarily to its very unique geology and geography.

As such, India is prone to major droughts, monsoons, cyclones, and other forms of natural disasters that could occur sporadically. Global warming is another factor that India’s weather and climate have to contend with. In short, you might say that India’s weather is as diverse as its locals.

In the Lower Himalayan region, it is common for landslides to occur quite frequently. Tropical cyclones tend to affect the coastal areas of the country, while the drought-prone regions of India make agriculture a bit of a challenge.